Most of the buildings on Fair Street are protected structures and they significantly contribute to the architectural heritage and urban form of Drogheda. We have a particular interest in history and conservation and over the years we have been involved in the repair and conservation of some of these buildings.

No. 23 Fair Street is a protected structure and was built as a regency house as part of a terrace of 4 dwellings. It was built in the early 19th century with three storeys over basement. It has many important characteristics making it a structure of importance in this Georgian streetscape. The project involved the repair and conservation of the hipped slate roof. Historic elements of the basement structure were left intact allowing the space and fabric to be ventilated and remain dry. The upper floors were decorated internally, and the rear garden was re-landscaped. No. 23 Fair Street

Two doors up, we were also involved in the restoration of no. 25 Fair Street in 2009 which involved the repair of the roof and internal refurbishment work. This building was built at the end of the 18th century as part of a pair of dwellings and is also a protected structure. No. 25 Fair Street 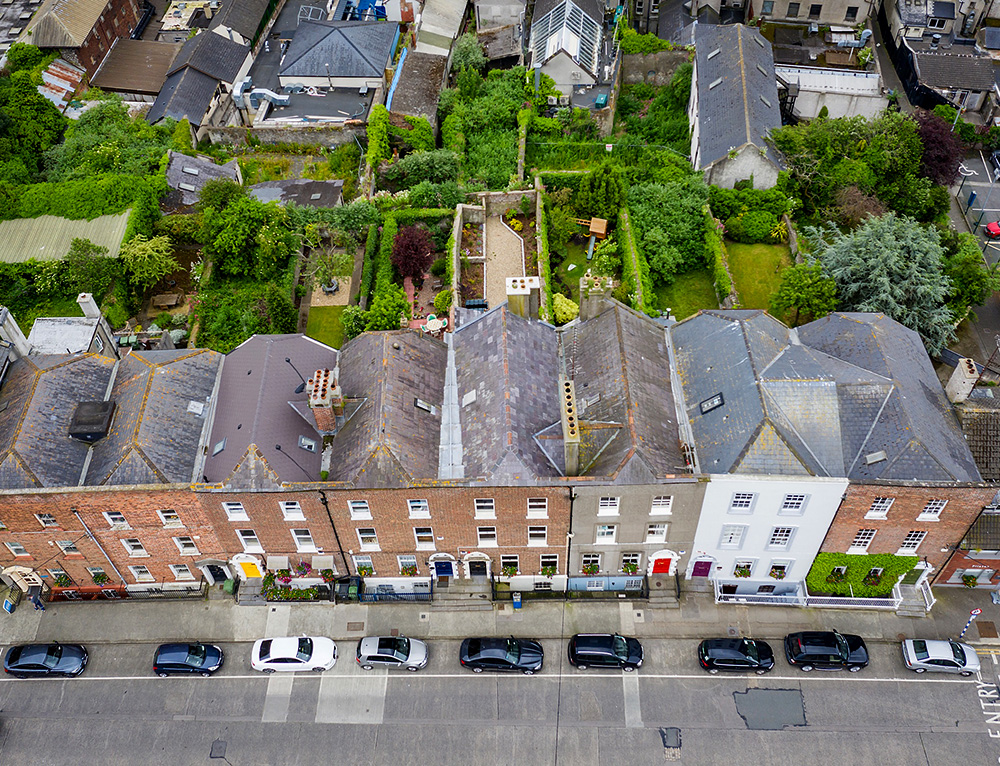 A change of scenery…. 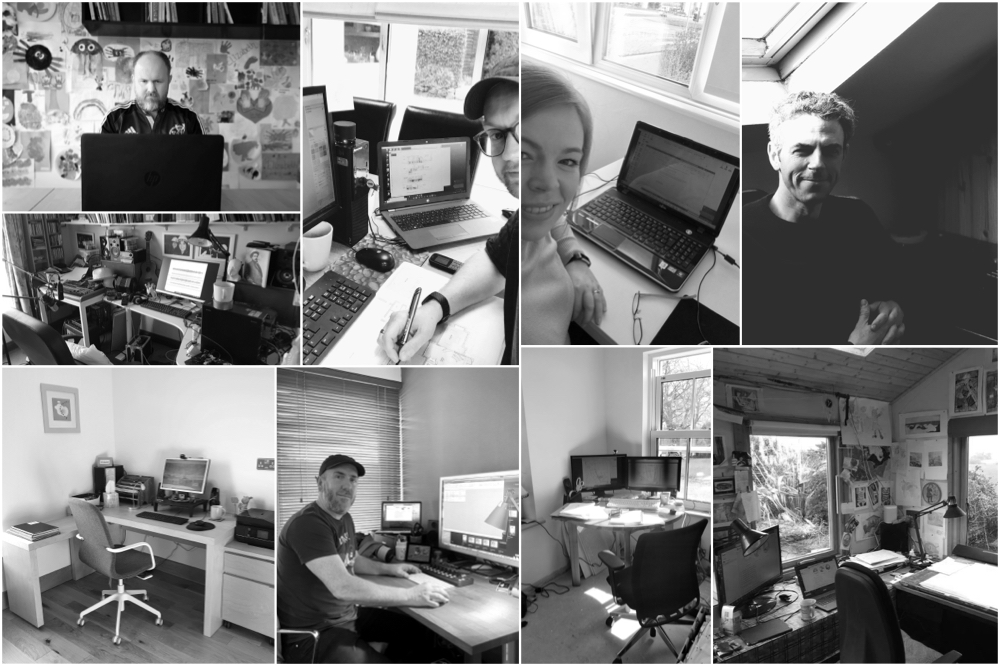 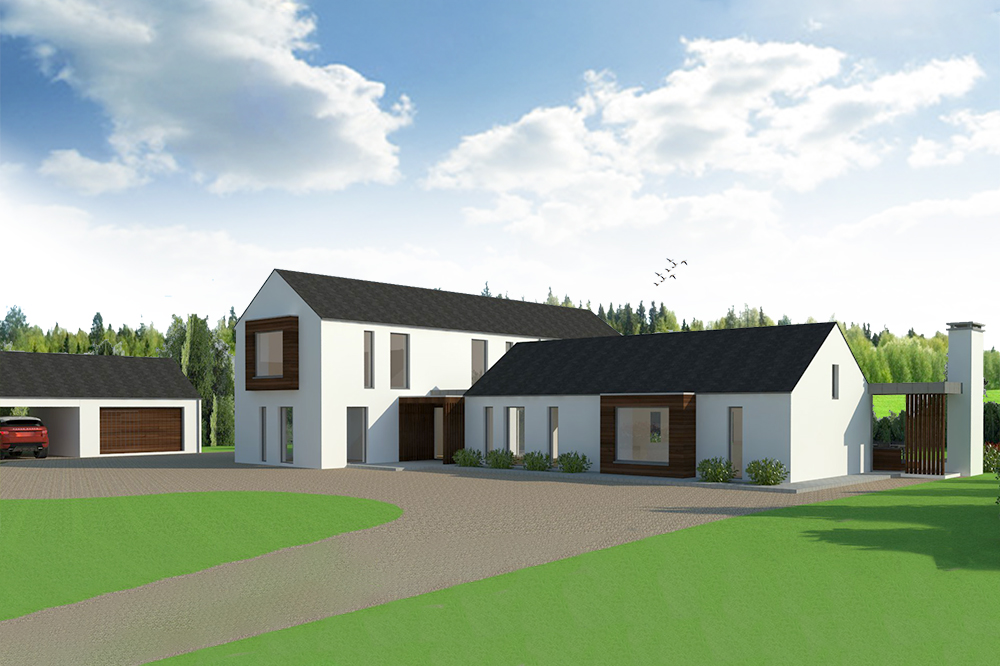