McKevitt King Architects are pleased to have recently obtained planning permission for a new detached dwelling located on a unique infill, rear garden site in the heart of Drogheda. 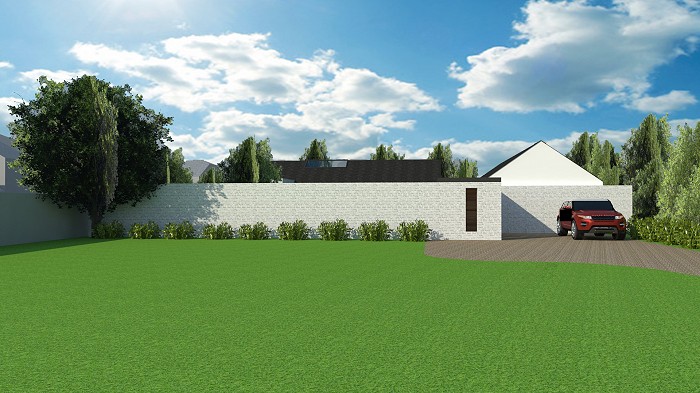 The clients desire to create a contemporary, private family home on a site that is bordered on all sides by neighbouring gardens and dwellings in this urban context, posed as quite a design challenge. The concept of privacy became a strong driver in the development of the design generating an idea of a ‘hard outer shell’ with a ‘soft center’. 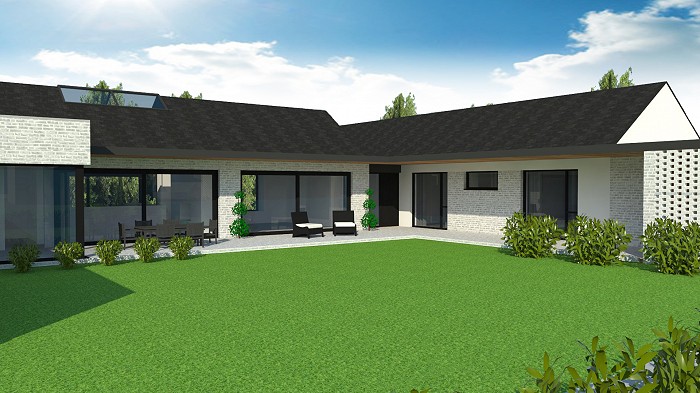 These ideas manifested in the creation of a central courtyard surrounded by a strong outer armour which is to be occupied by all of the necessary accommodation. The dwelling effectively looks in on itself, its own courtyard and its own world, almost hidden away from all of the adjoining neighbours. The almost rural feel of the site in the urban context has also influenced the style of expression, giving rise to a building form and material choice which is to be interpreted as a traditional classic with a contemporary twist. 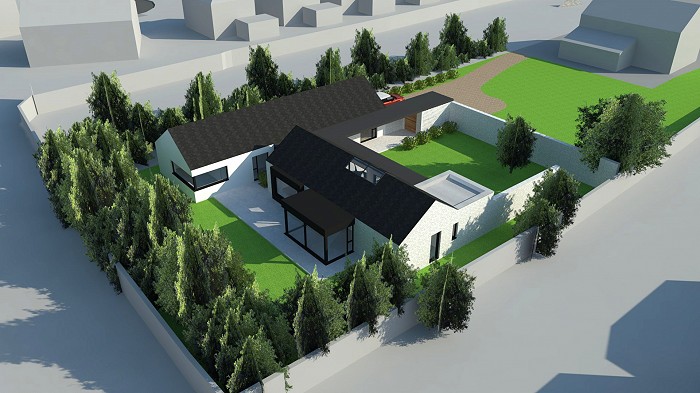 The form of the new dwelling emphasizes function, simplicity, and rationality in its aesthetic. Two distinct pitched roof forms arranged in an ‘L’ are linked by linear planes made up of flat roofs, canopies and courtyard walls to creating this contemporary new dwelling. This arrangement and orientation have been carefully considered to maximize the site’s orientation in relation to the sun path. This will lead to passive solar gains and reduced energy consumption. The principle of the design is based on ‘one room deep’, which allows sun to enter as many rooms as possible during the day. 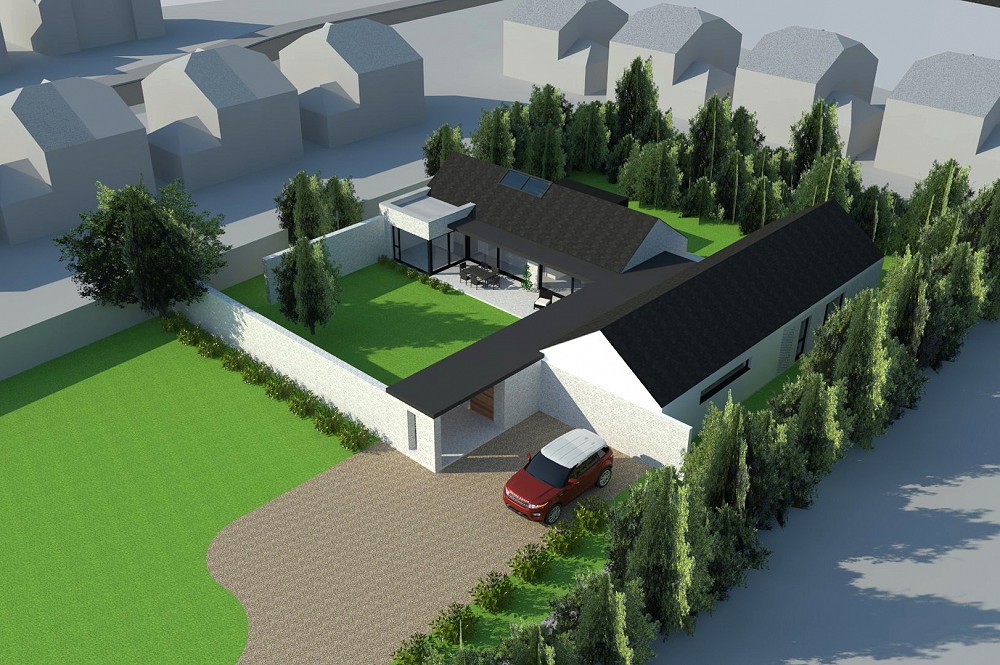 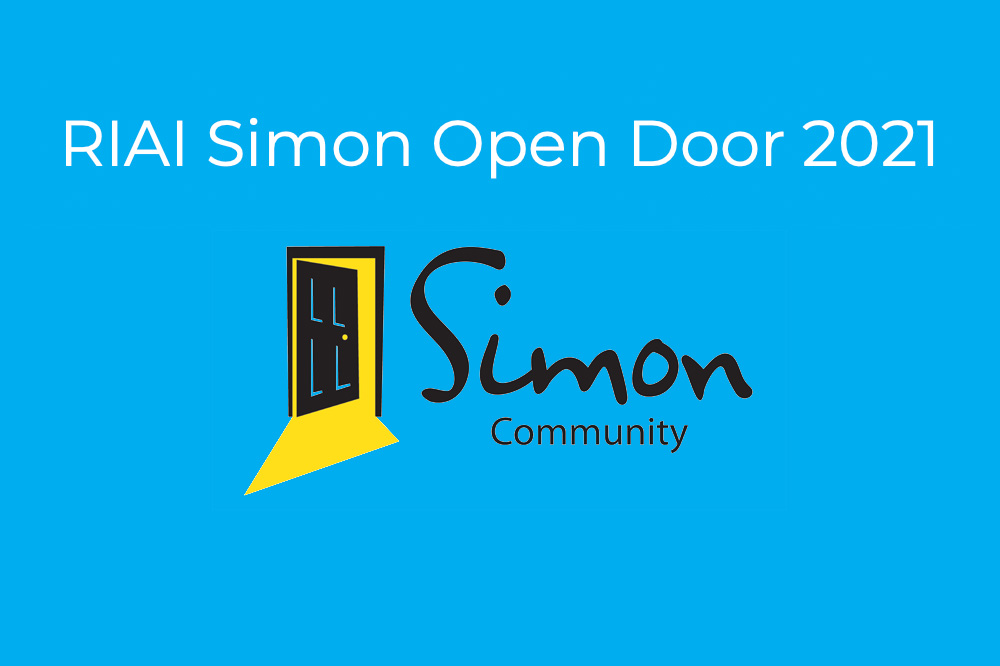 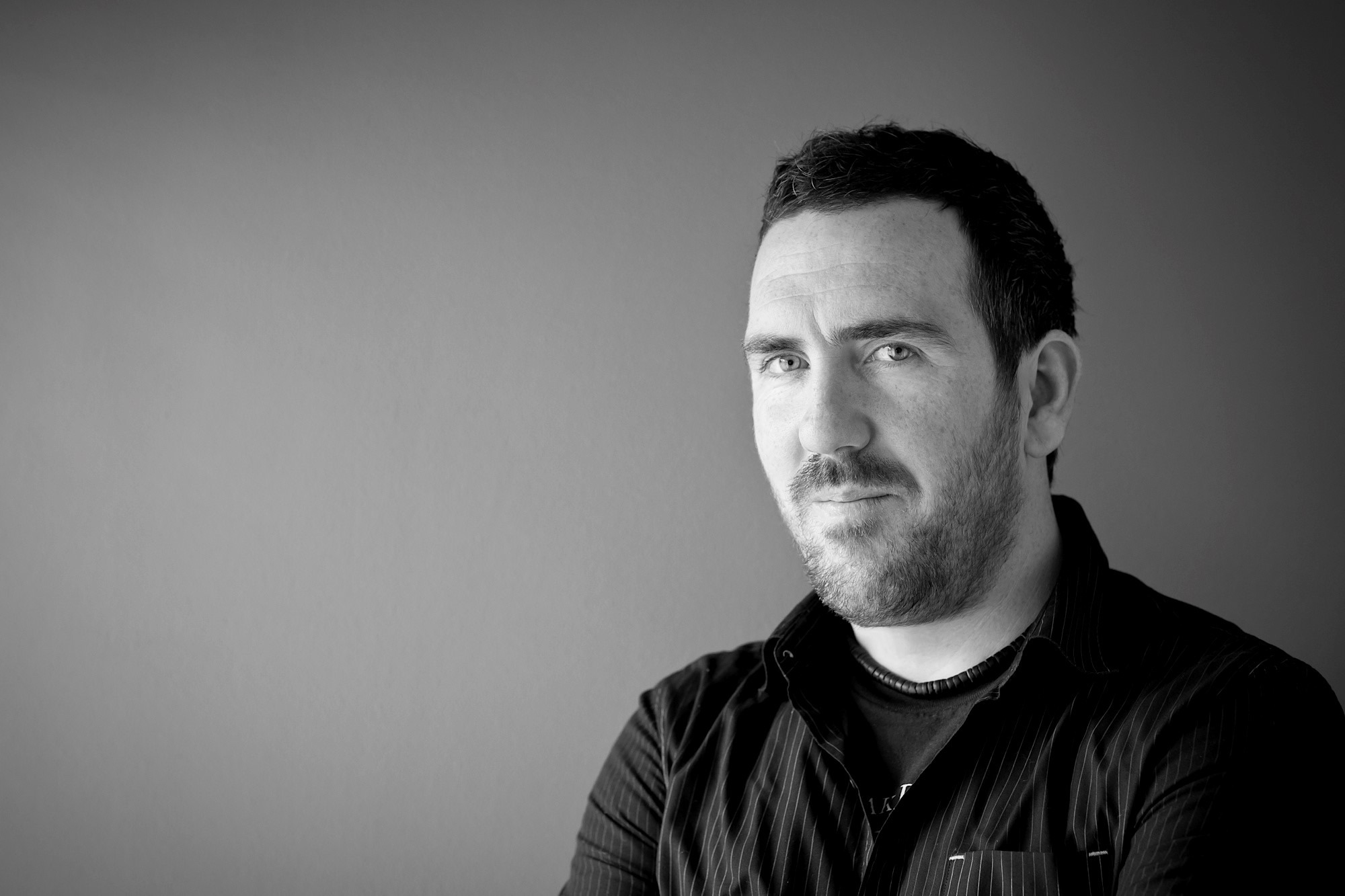 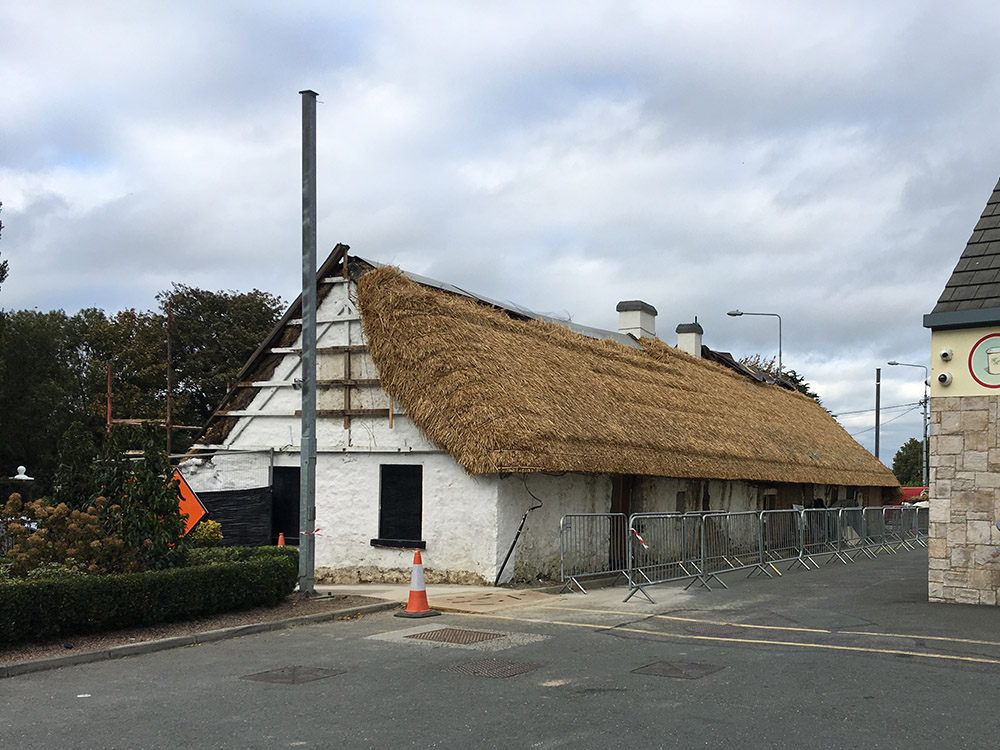