The insulation to the office was recently upgraded by ’Energy Efficient Homes’ under the watchful/distracted eye of Dave Walsh. The single storey part of the office was originally built as a site office by Eabhan McDonnell when he was developing Anneville Crescent in the early 1970s. Some insulation works had been carried out in the late 1990s, but nothing of consequence. 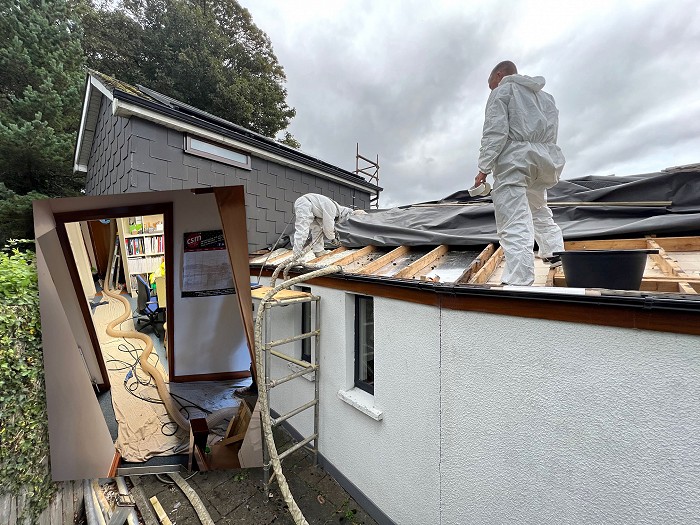 The entire roof of this single storey part has now been fully insulated with a combination of Spray foam and cellulose. The application of the spray foam was interesting as two different methods had to be used – sections being completed from within the attic, but more interesting some sections being completed from the exterior. In order to do the exterior application the roof tiles had to be lifted off and old roofing felt removed, then sprayed and the felt replaced and tiles reinstated. It hasn’t leaked yet. It was a busy site over the two days, but it was business as usual for the office throughout. With rising energy costs and the enhanced comfort we look forward to the benefits of the new insulation. We have to practice what we preach. 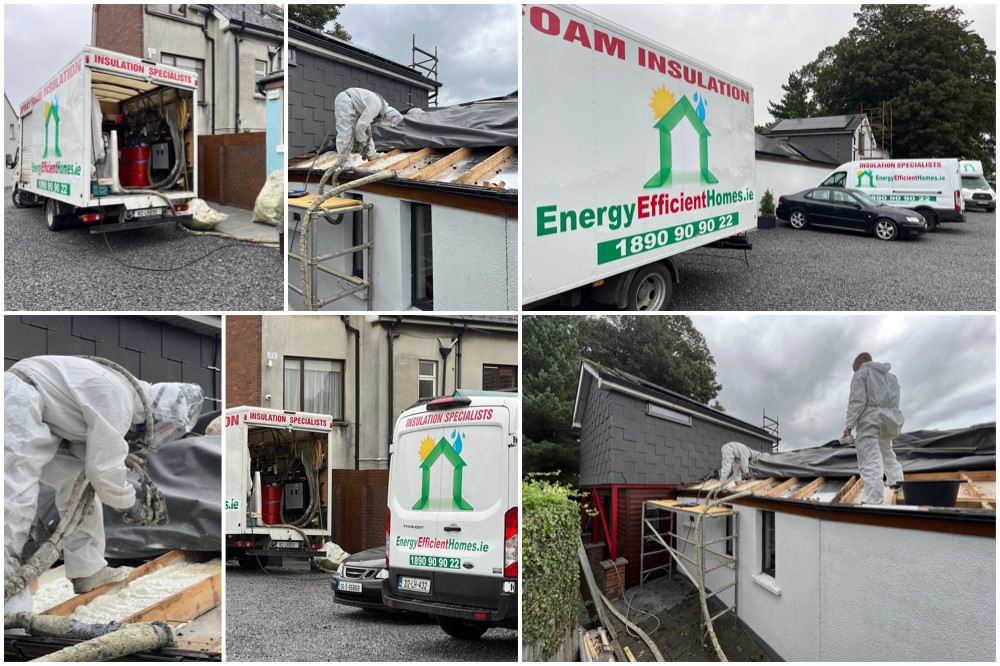 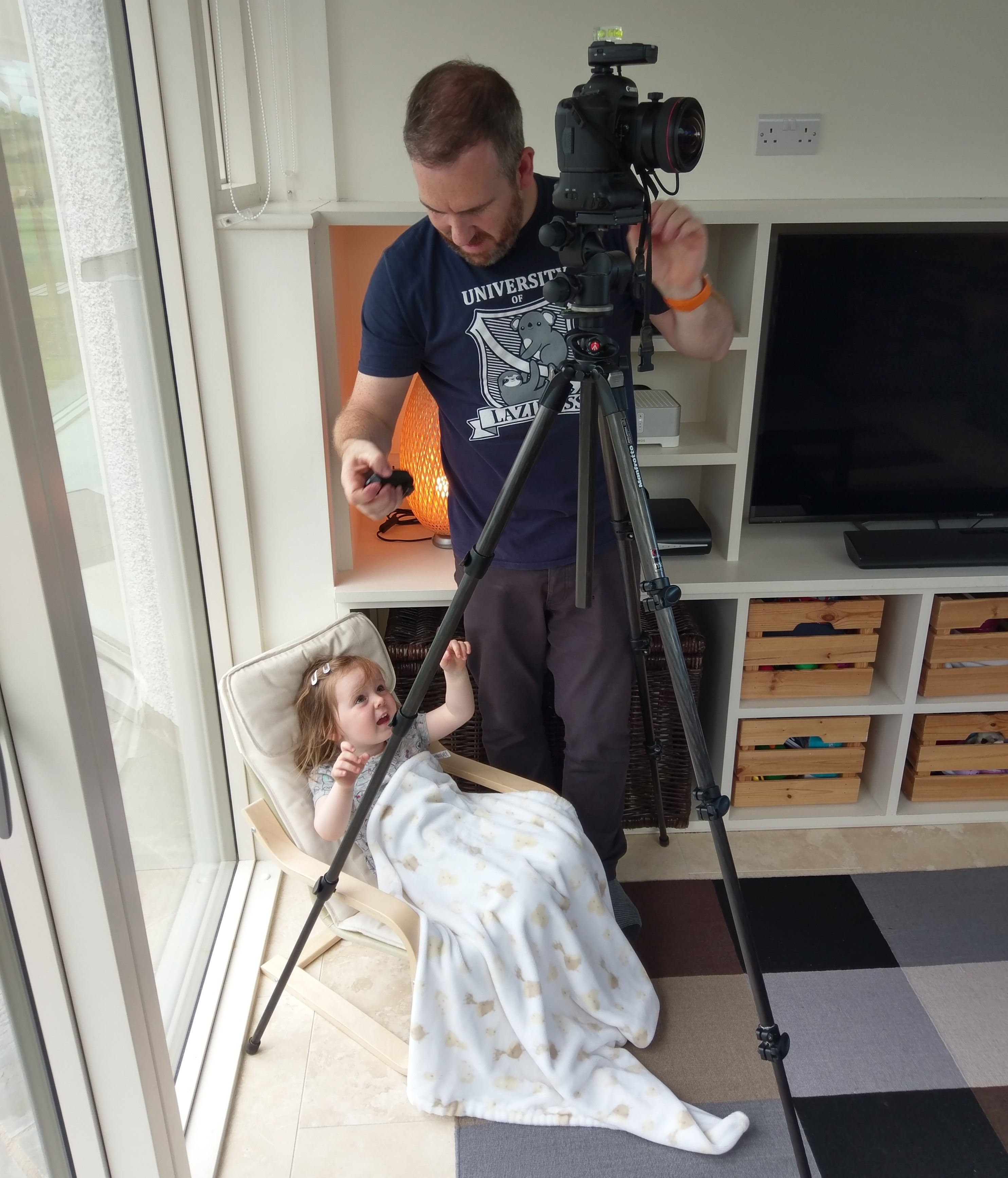 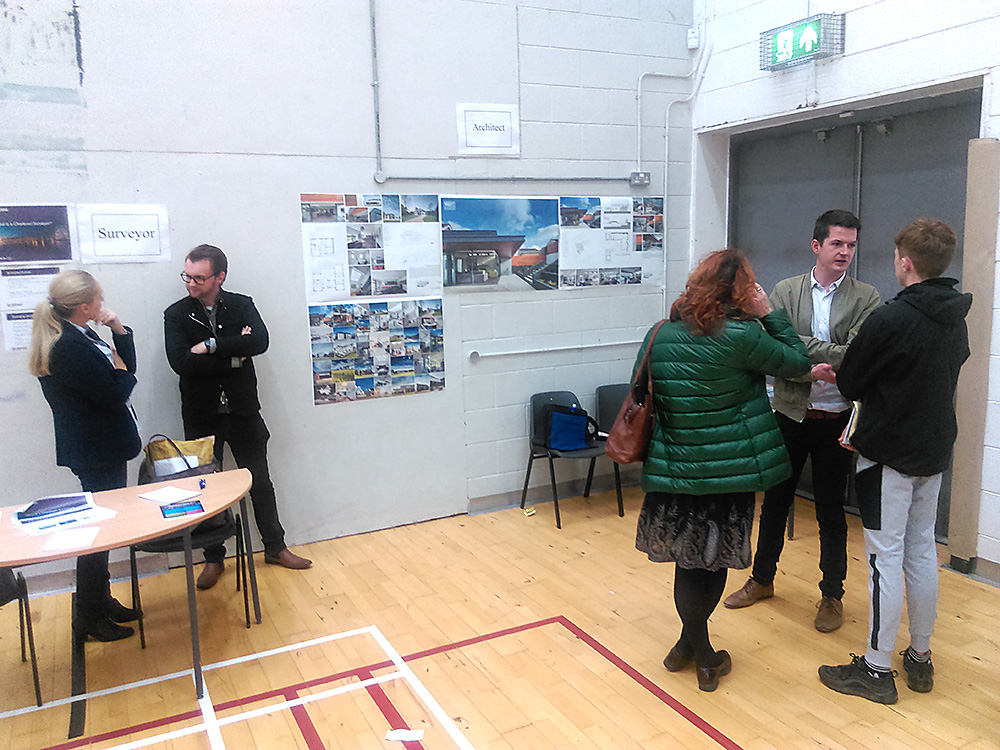 Fire Certificates - what and why? 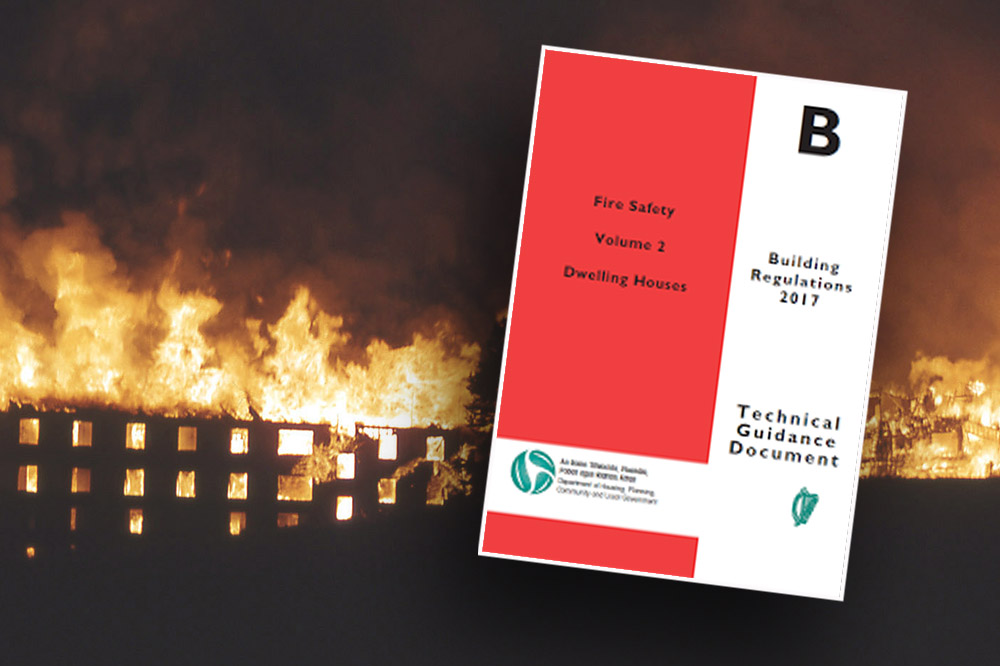