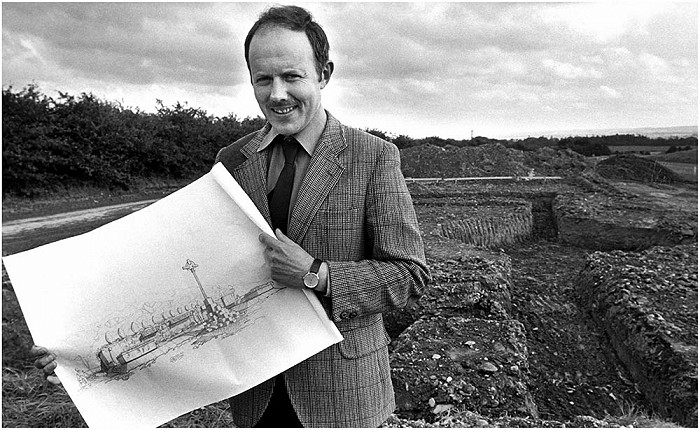 With Pope Francis’s recent visit to Ireland it is worth looking back to one of the biggest days in Drogheda’s modern history when Pope John Paul II came to Killineer in September 1979. Earlier that year there had been great excitement when Bishop Lennon was able to reveal the then monumental news that Drogheda was on the itinerary as part of the first ever pontifical visit to Ireland. 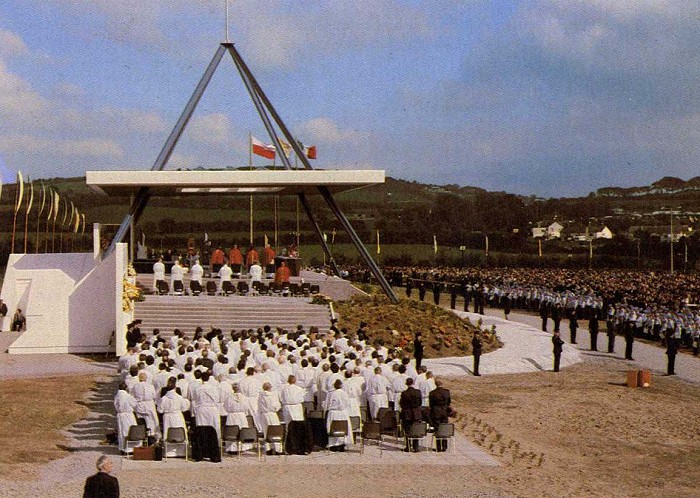 As part of the community spirit engendered by the upcoming visit the huge honour of designing the Papal Altar was bestowed upon Turlough McKevitt and Lynch O’Toole Martin (being the local two architectural practices). In addition to the altar itself, as big a challenge lay in designing the layout as the volume of people attending the special occasion was unprecedented. The master planning of the large public area had to be followed up by the implementation of the civil works and local contractor Harry Allen was chosen as being the most experienced and well resourced.

On the day Turlough and his wife Mary got to meet the Pope himself. A set of rosary beads which the pope personally presented to Turlough at their meeting still hang in the office today. 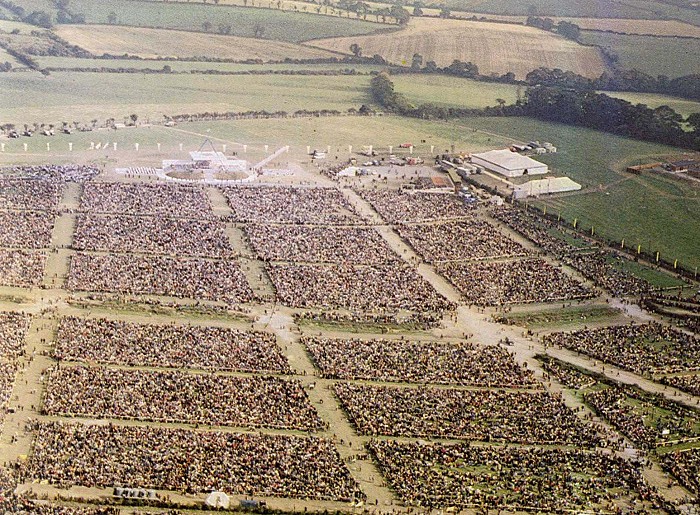 As a memorial of the occasion the Papal Cross was erected along the roadside at Killineer. The reason behind Drogheda being chosen to host the pope’s visit was to accommodate the population of Northern Ireland, halfway between Dublin and Belfast – this influenced Turlough’s concept behind the design as he drew inspiration from the Giant’s Causeway in County Antrim. Constructed in in-situ cast boardmark concrete the well-known local landmark sits proudly by the N1 and is revered and maintained by the locals to this day. 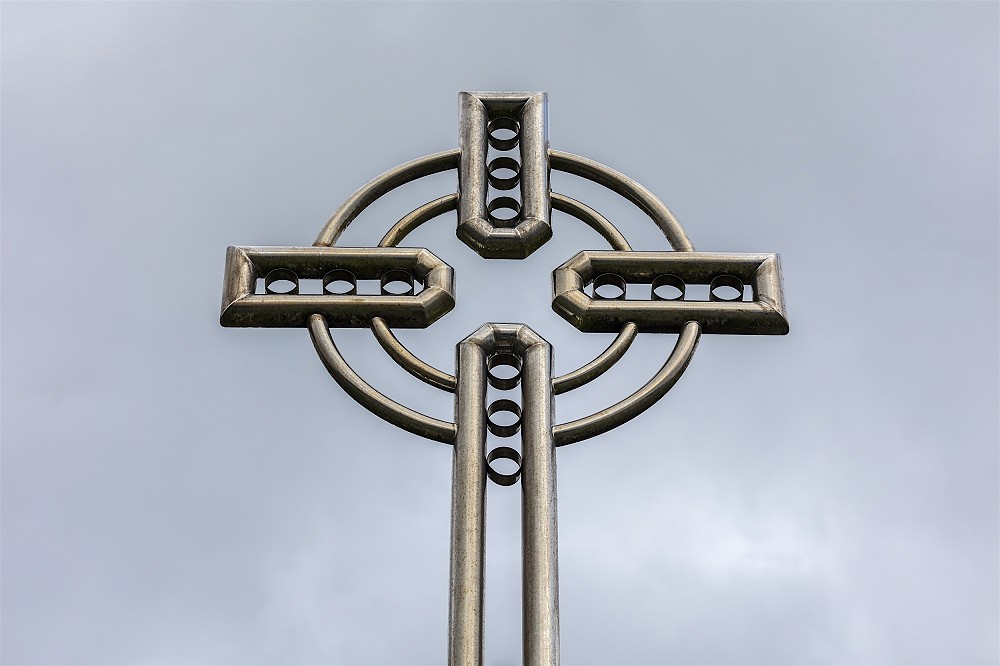 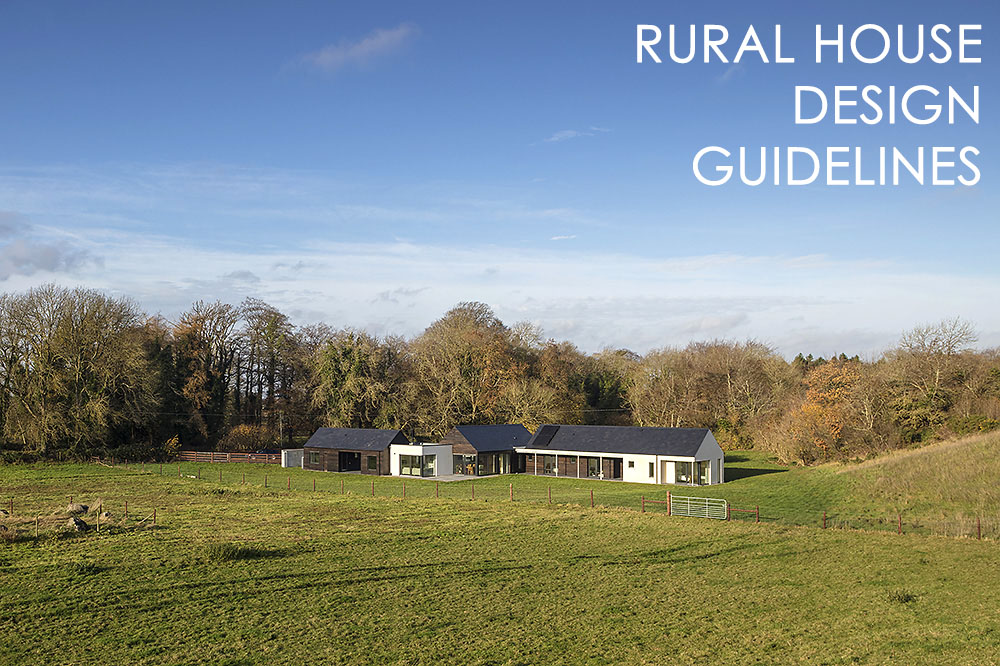 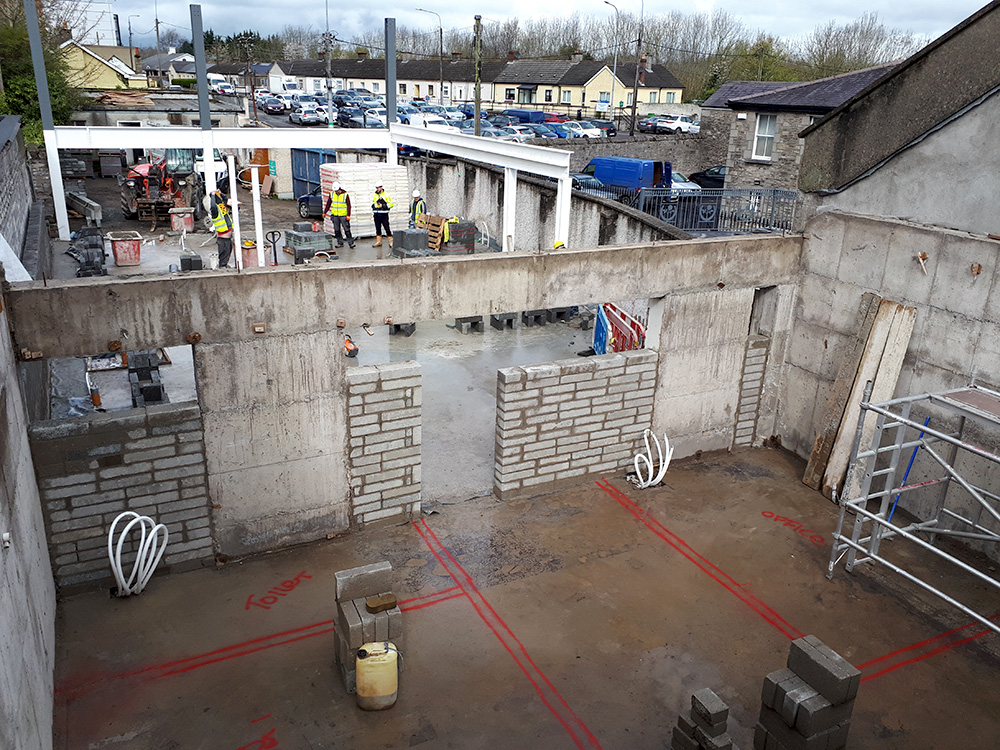 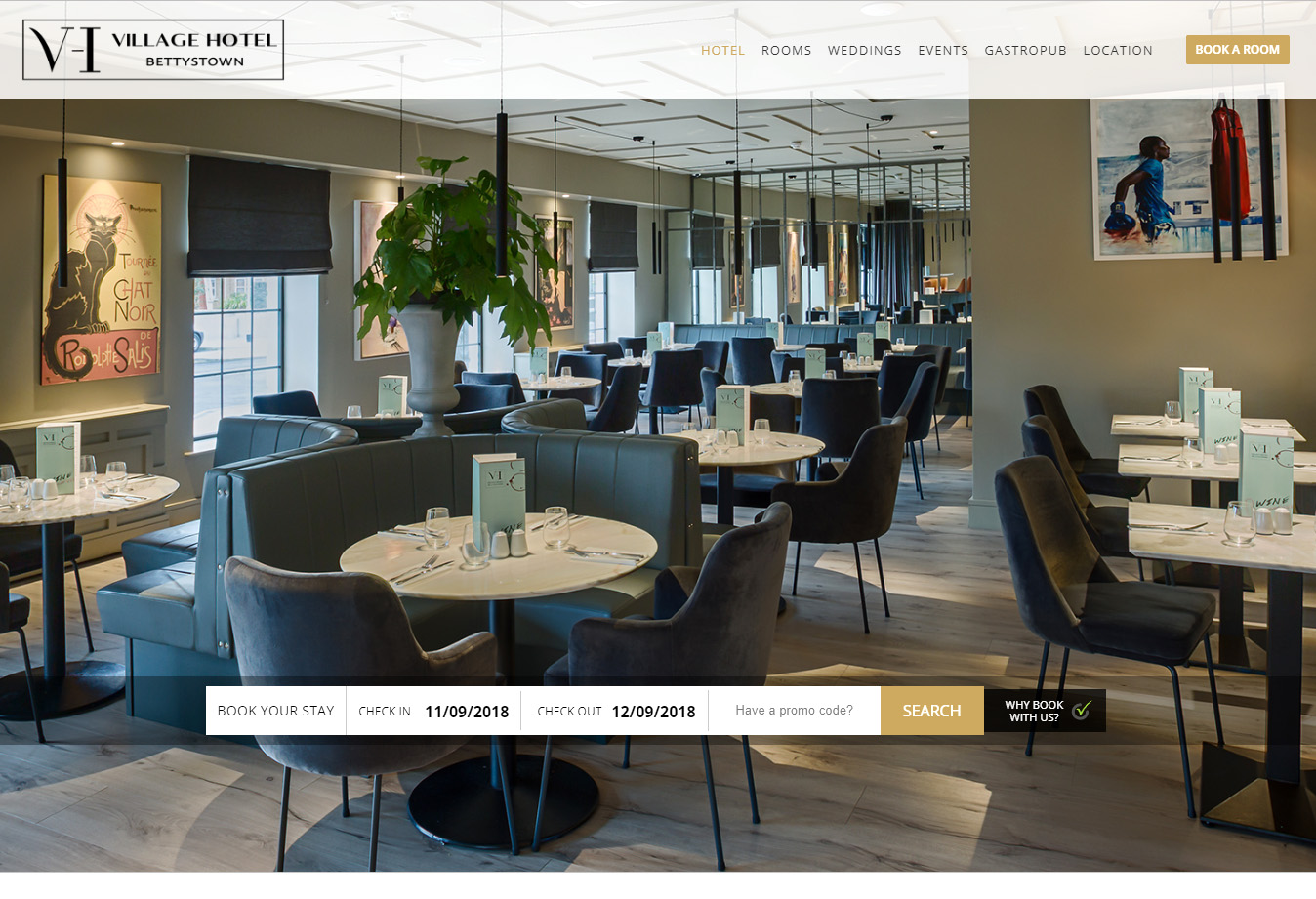